Yaron Lapid is a London-based Israeli-born artist and filmmaker. His work is experimental, typically exploring social side effects and behaviours in his surroundings, often in the context of re-examining the conventions of photography and moving images. Exhibitions include In your neighbourhood, The Haifa Museum of Art, Israel (2012), Multichannel, ArtSway Gallery, Sway, UK (2010), Nervous System, The James Taylor Gallery, London, UK (2009), Trust Yourself – New Works UK, Whitechapel Gallery, London, UK (2007), One Must Be Careful These Days, Alma Enterprises, London (2007), White Party, Kyung Hee University, Museum of Fine Arts, Seoul, Korea (2007). 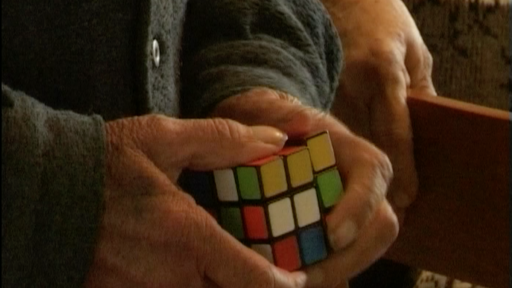