Theo Price is an artist, writer, and curator of COBRA RES. His recent books include The Right to be Forgotten (Longhouse 2012), COBRA 1.1 (ed. 2014), and COBRA 1.3 (ed. 2014). He is currently working on a new film and book documenting a series of conversations on aesthetics and emergency politics (funded by A:N). Price is Visiting Lecturer at Goldsmiths, University of London and American University of Beirut, Lebanon. 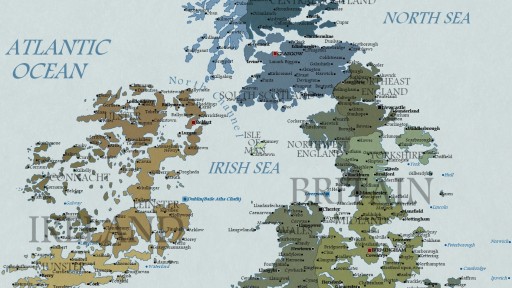