Elise Rasmussen received her MFA from the School of the Art Institute of Chicago on a Merit Scholarship (2007) and her BFA with Honours from Ryerson University (2004). Elise is represented by ESP | Erin Stump Projects in Toronto, and her work has been exhibited, performed and screened at international venues including the Brooklyn Museum (NY), CCS Bard Hessel Museum (Annandale-on-Hudson), Pioneer Works (NY), AC Institute (NY), Night Gallery (LA), Standpoint Gallery (London), Werkschauhalle Gallery (Leipzig), the Chicago Cultural Center (Chicago), ThreeWalls Gallery (Chicago), Galerie Articule (Montreal), TPW (Toronto) and Gallery 101 (Ottawa). She has been written about in publications such as the New Inquiry, Esse Magazine and Art in America and has lectured at The New School (NY), SVA (NY), OCAD University (Toronto), the Gene Siskel Film Center (Chicago), and Kuva Academy of Fine Arts (Helsinki). Elise is a recipient of the Canada Council for the Arts Project Grant (2014, 2012), Travel Grant (2015, 2013) and the Hayward Fellowship from the American Austrian Foundation (2007). She was a recent participant in the New Museum’s “Speculation” seminar and LMCC Process Space residency on Governors Island. She has upcoming residencies at the Irish Museum of Modern Art (Dublin), the Vermont Studio Center and has a solo exhibition this September at TRUCK Contemporary Art in Calgary. Elise lives and works in Brooklyn, NY. 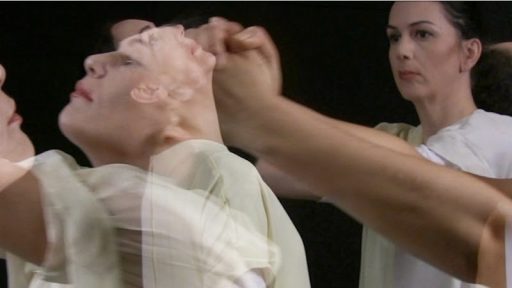