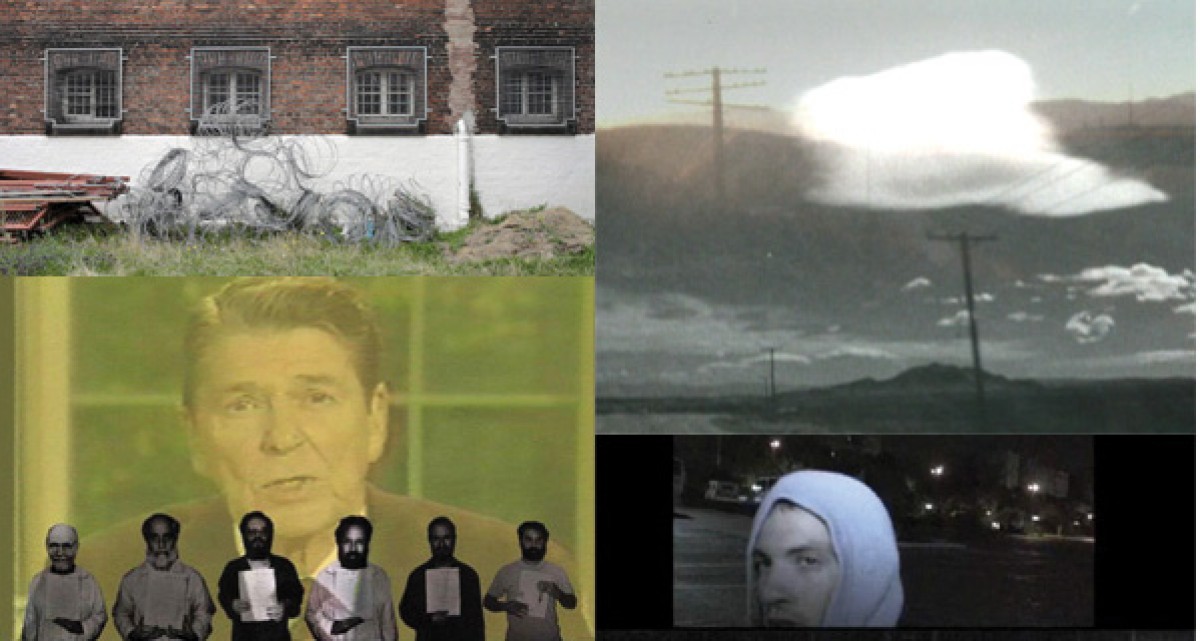 We are pleased to announce our 2014/2015 touring programme.  ‘Kiss me, gentlemen‘, first screened at Bloc Projects, Sheffield in June 2014. In the Netherlands and Turkey the programme is accompanied by a presentations and discussions led by Minou Norouzi.

For the UnionDocs edition on September 4th 2015, a reworking of the programme titled KISS ME, GENTLEMEN – IN PURSUIT OF REALNESS, two new titles have been included: I Lay Claim to You (2009) and I am Not a Man, Not Now (2012), both by Chelsea Knight. Jess Wilcox, curator at the Brooklyn Museum, will be joining Chelsea Knight for a discussion.