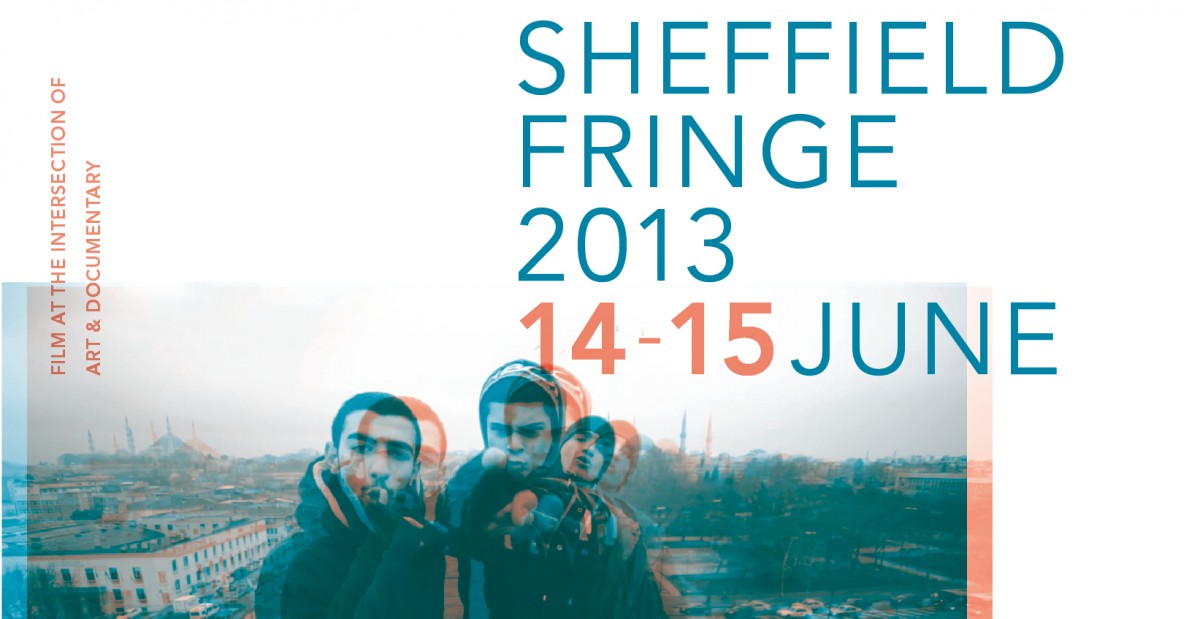 Artists have always used the documentary medium to connect with social, political and personal realities. The 3rd edition of Sheffield Fringe considers the critical possibilities of film as both documentary and art. This year’s programme traces back through the film co-op movement of the 80s, and earlier experimental film in continuous dialogue with new documentary practices.

In the remarkable Sheffield Media Unit videos (1984-89), Sheffield emerges as a centre of both resistance and serious play. With emphasis on social humanist perspectives, the archive offers a rare survey of the culture and creativity of the time. Michael Grigsby’s Living on the Edge (1987) reveals the impact of the Thatcher era on three families, eloquently counterbalancing the exuberance of Sheffield Media Unit.

Urban Observations, guest curated by November Paynter, presents videos that work with performance, recital and gathering to share very specific opinions, beliefs and diverse tales of Istanbul and beyond. Halil Altındere’s rap-video shows young men recanting in aggressive, charged tones about issues of gentrification and enforced re-housing, whilst Annika Eriksson’s focus is on the street cat – capturing a surreal scene of gathering and mutual attraction.

Fellow guest curators Annexinema propose that documentary trades in evidence and that film trades in mediation. From BS Johnson’s The Unfortunates, and Peter Kubelka’s Afrikareise to George Barber telling it how it is, I was once involved in a shit show.

Narrative Transfer exposes cultural and domestic constraints via narration as disparate as an interior monologue and a legal document. From Abinadi Meza’s Black Box Recorder to Josh Weissbach’s 106 River Road, a yearning for something beyond concrete evidence unites these films.

Charlotte Ginsborg’s Over the Bones launches Sheffield Fringe this year, as the opening salvo of a curatorial mix tape that positions artists’ film as musical. Included are punk trash, Polish folklore, Canadian country and western music, as well as the Socialist anthem The Internationale, adapted by Billy Bragg and re-interpreted by Nisha Duggal as a self-portrait “in the hands of the digital dilettante”. Followed by Summoning Shadows, Neil Webb and Ron Wright’s live performance with musically associated-objects, analogue tape and field recordings set to a film featuring some of Sheffield’s iconic architecture. Rob Barker, Joe Moran & guests complete the opening evening with a set of partly improvised songs in direct response to story-based prompts inspired by a recent event in Sheffield’s history.

Sheffield Fringe 2013 is produced in collaboration with Bloc Projects and Bloc Studios. Studios will be open to the public Saturday 15 June 12-6pm. Admission to all events is free.