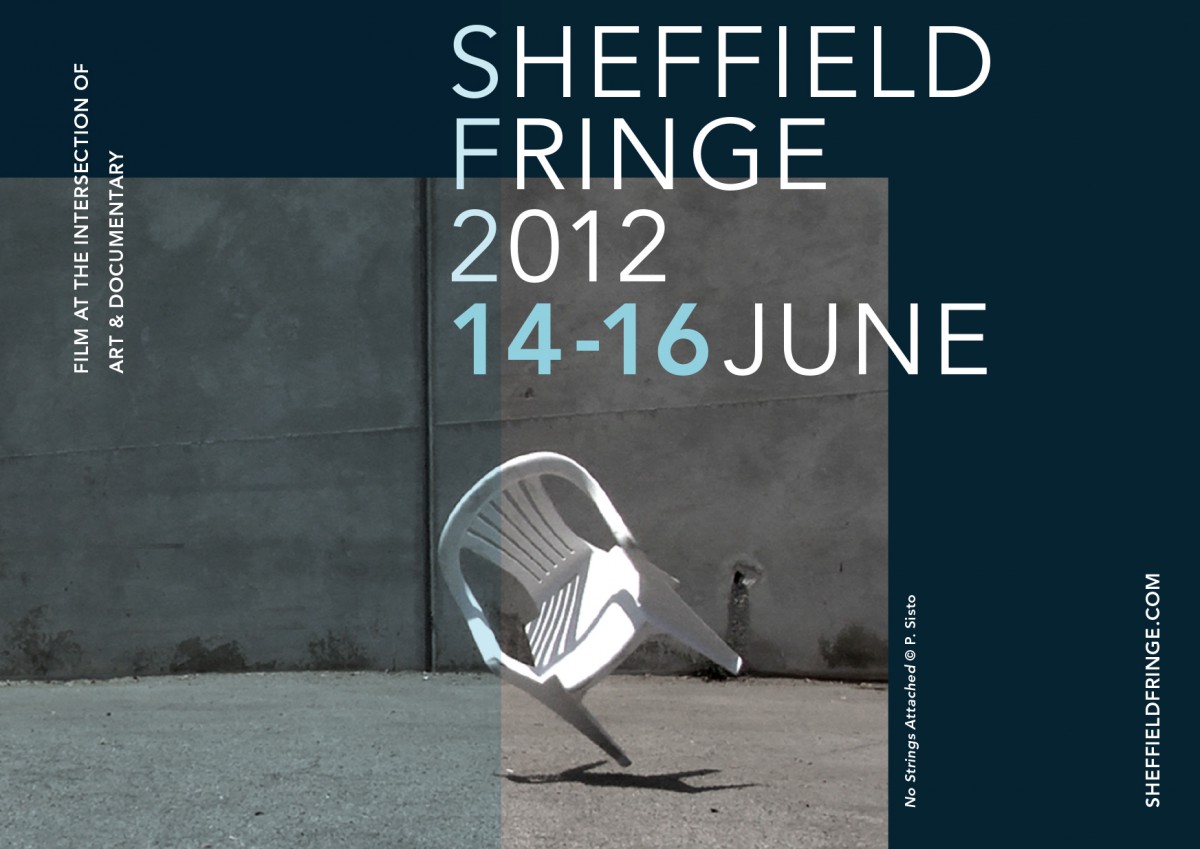 Filmmaking at the intersection of art and documentary practice is fertile ground on which to examine direct critical engagements with philosophy and theory. No longer relegated to the margins of experimental film as genre, these debates have entered the ‘mainstream.’

This year’s programme includes Esther Johnson’s Yorkshire strand – enigmatically titled ‘Chemistry of Incidence’, as well as a strand by Los Angeles Filmforum‘s Adam Hyman, collating rare 16mm archival observational films, some of which have never before been seen in the UK. ‘Regardless of the Questions Asked’ is a series of works grouped by Minou Norouzi with a declared intention to capture, arrest and move. Finally LUX’s Gil Leung presents a strand moodily titled ‘All Smiles and Sadness’, with a stellar line up featuring Duncan Campbell, Anne McGuire and Philip Hoffman. The underlying question here is the value of uncertainty.

All screenings are held at S1 Artspace & The Void Cinema in Sheffield and are free to the public. There will be discussions and curators talks, with some of the artists and curators present.