A FLAMIN award recipient, he has had solo screenings at the ICA and BFI Southbank in London, and was a juror at the Ann Arbor Film Festival (Michigan, USA) in 2011. His most recent work Machine Space premiered at the London Film Festival’s Experimenta (2016). 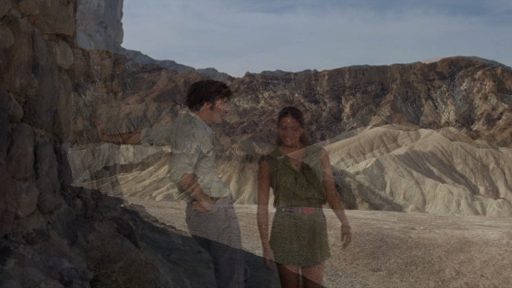 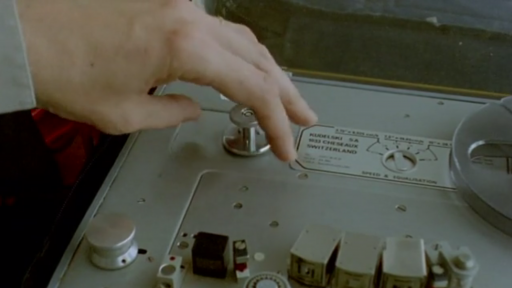 A lyrical homage to a friend and formative influence. Tom is eloquent and effusive, yet finds no resolutions to the issues that haunt him.
Yet to whom is he speaking and how – is his speech a lecture or a conversation? How do we understand the domestic space shown – is it home or the scene of a crime?