“Sheffield Media Unit was formed in 1985 and developed out of a series of joint projects between In-Sync Media and Sheffield Libraries Community Communications research programme during 1984. The Unit produced over 250 projects in 5 years (1985 – 1990), developed a reputation for accessible media work that combined media and arts practice (video drama writing photography and computing) with critical literacy. Creating spaces for serious play by working the fun of media production to open up critique and understanding of media processes across a diverse range of subjects from ‘sex and emotion in pop music’ to ‘youth in the media’. The Unit’s first project ‘The media and rate capping’ won the BFI’s Paddy Whannel Award. This was then followed by the unit’s production of the UK’s first Youth Video Festival being the focus of a BBC documentary. In 1988 the Unit developed its emerging expertise in media practices into ‘the Television Programme’ work pack that was designed to enable teachers to use high and low tech media approaches across the curriculum. The workpack was well received and sold out of its print run. Through this the unit developed a national reputation for practical media education leading to training commissions for many art and media organisations including The Southbank Centre, SEFT, The BFI and LEA’s across the country. In 1989 following on from the success of ‘the Television Programme’ the Unit developed the ‘How to Read and Write Television’ media education project with Yorkshire Television and won an ABSA Award. Due to the success of its combined training and project marketing the Unit was able to (almost) continually employ 4 staff over its 5-year period of work. The Unit’s pioneering work between media theory critique and practice opened up new possibilities for creative connections across the roles of producers and audiences.” – Andi Stamp, 24.03.2013 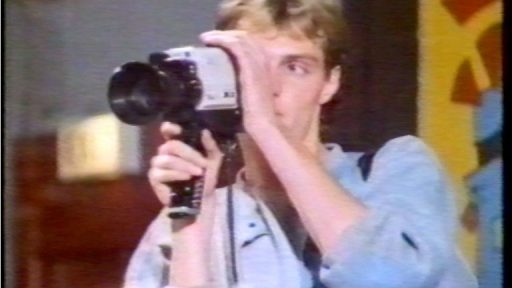 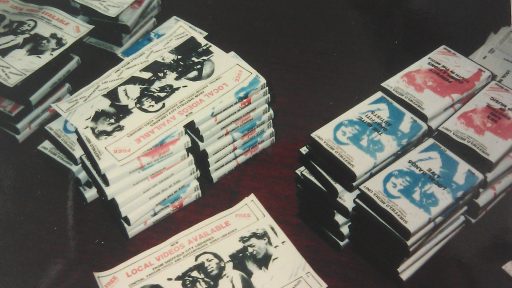