Sasha Litvintseva (b. 1989, Russia) is an artist, filmmaker, researcher and curator based in London. Her films and research are situated on the intersection of geological, embodied, and historical temporalities and materialities.  Her work has been exhibited worldwide including Wroclaw Media Art Biennale, Poland; The Moscow Biennale for Young Art; Modern Art Museum Moscow; Institute of Contemporary Art, London; Kunstverein Gottingen; Union Pacific gallery London; Ann Arbor Film Festival; Edinburgh Film Festival; Kasseler Dokfest; Cinema Du Reel, Paris; including solo shows and retrospective screenings at Union Docs, New York; Super Dakota Gallery, Brussels; Courtisane Film Festival, Ghent; Close-Up Film Centre, London; Image/Movement, Berlin, among many others. A graduate of the Slade School of Fine Art she is currently working on a PhD proposing the concept of geological filmmaking at Goldsmiths, University of London, where she is a founding member of the Screen and Audiovisual Research Unit. She is also an independent curator of contemporary moving image and co-curator of the November Film Festival. Her latest work will be showing at Rotterdam International Film Festival (2017). 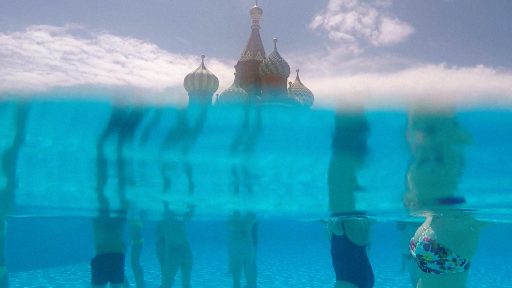 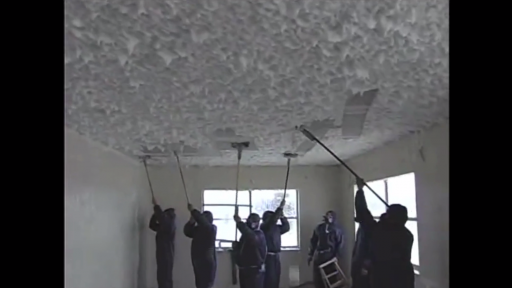