Richard Wiebe is a Ph.D. candidate in Film Studies at University of Iowa. He is the co-founder and co-director of Works-in-Progress (WiP), a non-competitive festival that programs unfinished work by artists working in virtually every medium. Richard is also co-host of Conversations by Gary Lacrosse. His short films have screened at various international venues including Ann Arbor Film Festival, International Film Festival Rotterdam, Media City, 25 FPS, IndieLisboa, Antimatter. Soon to embark on a dissertation about World War I battle cinematography, he has also spent time in China studying contemporary underground cinema. Richard teaches at Hamline University. 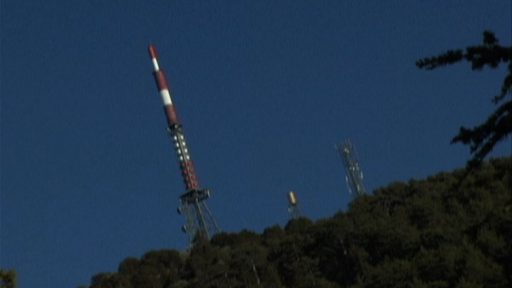 There are icons in Cyprus that are centuries old. They bloom like flowers in houses, churches, monasteries, and markets. Last summer marked the 40th anniversary of Cyprus’ invasion and partition. Today the island remains divided with abandoned spaces on both sides of the Green Line. For decades every US administration has exploited this partition, using military bases on the island to conduct surveillance in the Middle East.