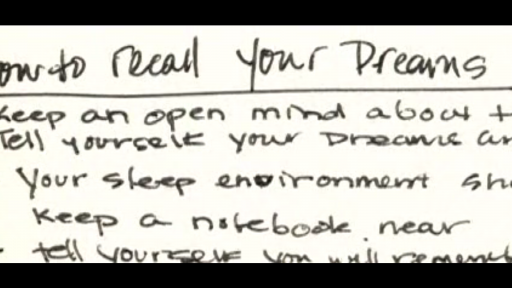 A short made by Rian Johnson and Steve Yedlin. It was shot on DV and only a DVD copy survives. With Daniele Taddei and Craig Starck. Narrated by Angela Bettis. Johnson won the Special Jury Prize for Originality of Vision at the 2005 Sundance Film Festival with his debut feature film, Brick. In March 2015, it was confirmed that Johnson would write and direct Star Wars Episode VIII. 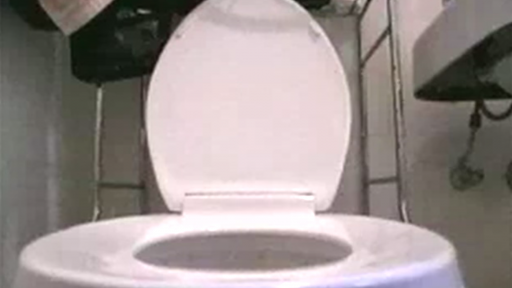 Rian Johnson made this film in 2001 for Slamdance’s “$99 Special” program, where they gave you 99 cents to make a short about anything you wanted. His uncle Starck did the narration.