Philip Hoffman’s filmmaking began with his boyhood interest in photography. As semiofficial historian of family life, Hoffman became intrigued by questions of reality in photography and later in cinema. After completing his formal education, which includes a Diploma in Media Arts and a Bachelor of Arts in Literature, Hoffman began working on his films, as well as teaching film, electronic and computer-based media. He is currently a faculty member in the Film and Video Department at York University.

“Philip Hoffman is a precious resource, one of the few contemporary filmmakers whose work provides a bridge to the classical themes of death, diaspora, memory, and finally, transcendence. As ‘Landscape With Shipwreck’ makes clear, Hoffman explores these most Canadian of themes without grandiosity; instead they emerge from stories held close to the ground, the family, and personal experience, whether at home or in very unfamiliar places indeed. And he does so through a constant renovation of method that enriches the viewer’s ability to grasp how film form contains and conditions meaning. This is just the sort of human voice articulated through film that we desperately need amidst the thunder of corporate media in all forms.” (Martha Rosler) 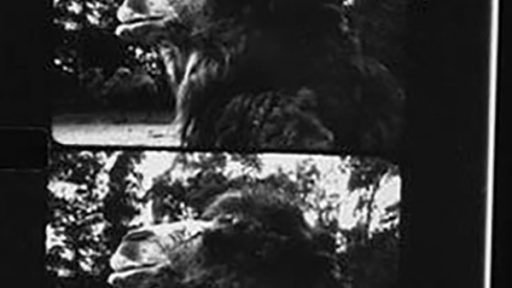