Peter Martin is an artist born in Liverpool and is currently based in S1 Studios in Sheffield. He works predominantly with video and sound. Peter’s work often uses found content and field recordings and removes them from their original form and purpose. In a recent work, Come On Ladies…, a barrage of shop announcements were recorded in Liverpool and played out at Warrington station. By removing the context the listener could focus on the colloquialisms and the intonation of high street sales. He positions his finished works like unexplainable artefacts; like unlabelled VHS tapes found at a car boot sales.

2015 exhibitions include I Can Read With My Eyes Shut at S1 Artspace (Sheffield), Prism 17 (Sheffield), Scouse House 2 (Warrington), The Listening Booth (online project) and Broadcast 4 with Deep Hedonia (Liverpool). He was Director of The Royal Standard in Liverpool between 2013-2014. 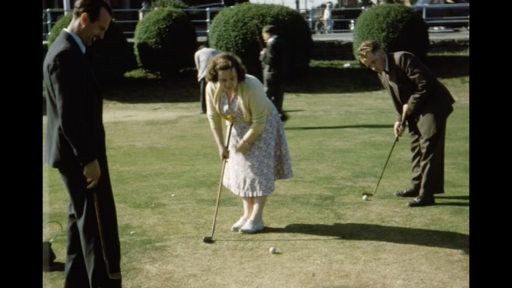 Our understanding of language is based on our experiences. In We See Ourselves, We See Each Other Martin copies out all of the pre-translated English from a Learn A Language In Your Car cassette tape and splices the phrases into an authoritative, abstract prose. This displaced audio is then paired with found slides from orphan collections sourced from all over the word. Whether the images illustrate the audio is up to the viewer.