Margaret Salmon graduated from the Royal College of Art in 2003. Whilst a student there she won second prize at the Beck’s futures student show at the ICA. She appeared in the New Contemporaries shows at The Liverpool Biennial and Barbican in London in 2004 and was the first recipient of the MaxMara Art Prize for Woman in association with the Whitechapel in 2006, which included a six month residency at the American Academy in Rome, Italy. Solo show include Whitechapel Gallery, Witte de With Center for Contemporary Art, Rotterdam, and Store Gallery, London. She is represented by Office Baroque Gallery in Belgium. Margaret Salmon lives and works in London and New York. 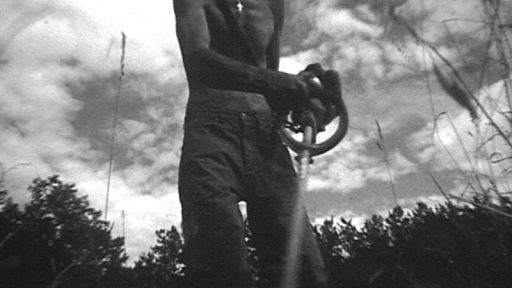