Jayne Wilson was born in Barnsley and currently lives and works in Brighton, UK. She produces carefully researched images and films, tinged with humour, that draw on a prevailing interest in archive film and ephemera, industry and history, and from her background in graphic and visual arts. 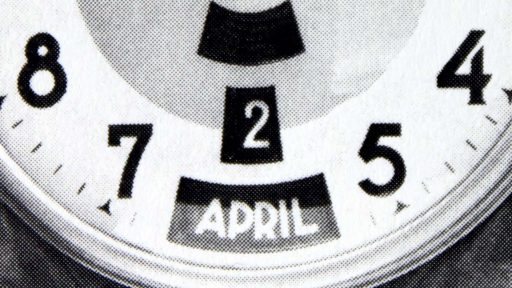 In this, the first in a new series of short films, Jayne Wilson and the imagined Central Office for Clocktime Expansion invite you to consider mechanical engineering as an antidote to a fast moving life where time is a commodity. The work is supported by Arts Council England & The British Engineerium. 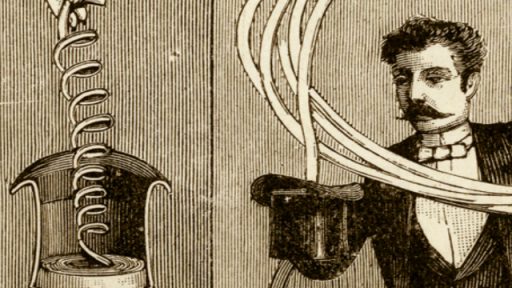 Hey Presto! The Secret of Sound Travel is the first in a series of short films inspired by the history and science of modern communications. The film fails to deliver in its guise as information film; instead treads a nonsensical and dreamlike path taking a scientific maxim to impart a reflective view on the laws of science in modern communications.