Hannah Black is an artist and writer from the UK. She lives in Berlin. She participated in the Whitney Independent Study Programme (2014) and has a forthcoming solo exhibition at Chisenhale Gallery, London (2017). 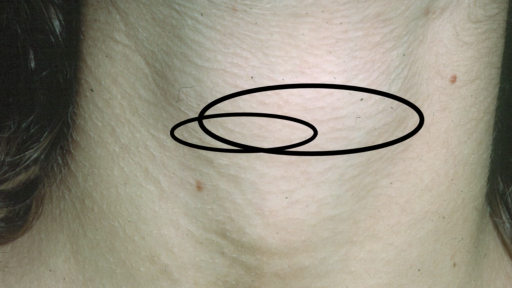 “These are just some of the things I got wrong in the drawings I did as a child”. A video text commissioned by Laura Morrison for Concerning the Bodyguard at The Tetley, Leeds, UK 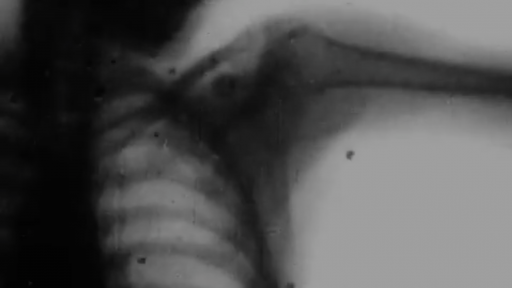 “Day and night I saw you wounded, bleeding and ill, and, Karl, to tell you the whole truth, I was not altogether unhappy in this thought: for I vividly imagined that you had lost your right hand, and, Karl, I was in a state of rapture, of bliss, because of that.” – Jenny von Westphalen, 1839