She is interested in pedagogy beyond the university, leading the Oberhausen Seminar at the Oberhausen Film Festival in 2016, and running short courses at the British Film Institute (on the writings of Malcolm Le Grice, 2016) and Camden Arts Centre (on documentary and contemporary art, 2015).

In Spring 2014, she was a writer-in-residence at Fogo Island Arts. From 2012–15 she was co-chair of ExFM, the experimental film and media scholarly interest group at the Society for Cinema and Media Studies. She is currently a trustee at LUX.

Before joining the department at King’s in 2013, Erika Balsom held a Mellon postdoctoral fellowship at the University of California, Berkeley (2010-2011) and was assistant professor of film studies at Carleton University, Ottawa (2011-2013).

She is the author of Exhibiting Cinema in Contemporary Art (Amsterdam University Press, 2013) and the co-editor of the anthology Documentary Across Disciplines (MIT, 2016). Her latest book After Uniqueness: A History of Film and Video Art in Circulation is due April 2017. 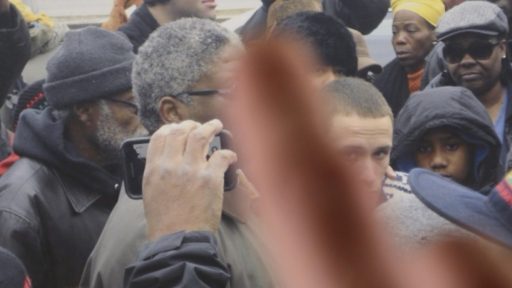 Beyond Simulation: The Documentary Attitude in Contemporary Art | Keynote