Behrooz Karamizade (1978, Iran) has lived in Germany since 1985 and studied film directing at Kunsthochschule Kassel. He is part of Filmgruppe NUR. His short films “Murche (Persian: Ants)”, “Packing” and “To be a child in Iran” were shown at over sixty international film festivals – amongst others at the 38th IFF Rotterdam and the 55th Kurzfilmtage Oberhausen. 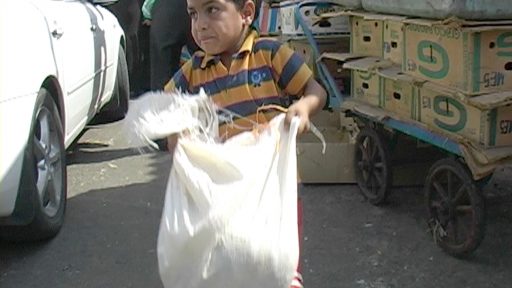